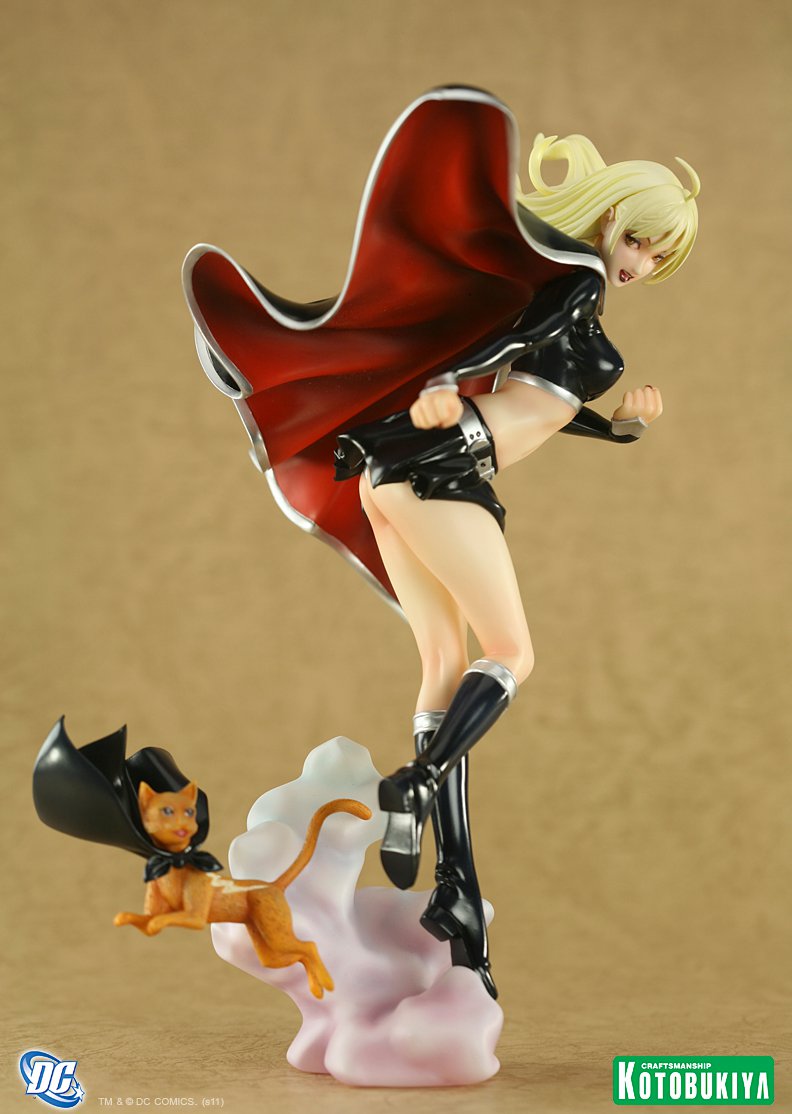 From Kotobukiya soars the Evil Supergirl bishoujo statue which was introduced at the 2011 San Diego Comic Con in limited numbers, and it has been a sought after collector's item ever since.

This is a repaint of the original Supergirl bishoujo statue, referencing a storyline in the Supergirl comic book where Lex Luthor used black kryptonite to create an evil version of the girl of steel. It seems even the super cat is now wearing a black cape!

Designed by Shunya Yamashita and beautifully sculpted by Masahiro “Gill Gill” Takahashi, this piece stands nearly 10 inches tall and is made of high-quality pvc. 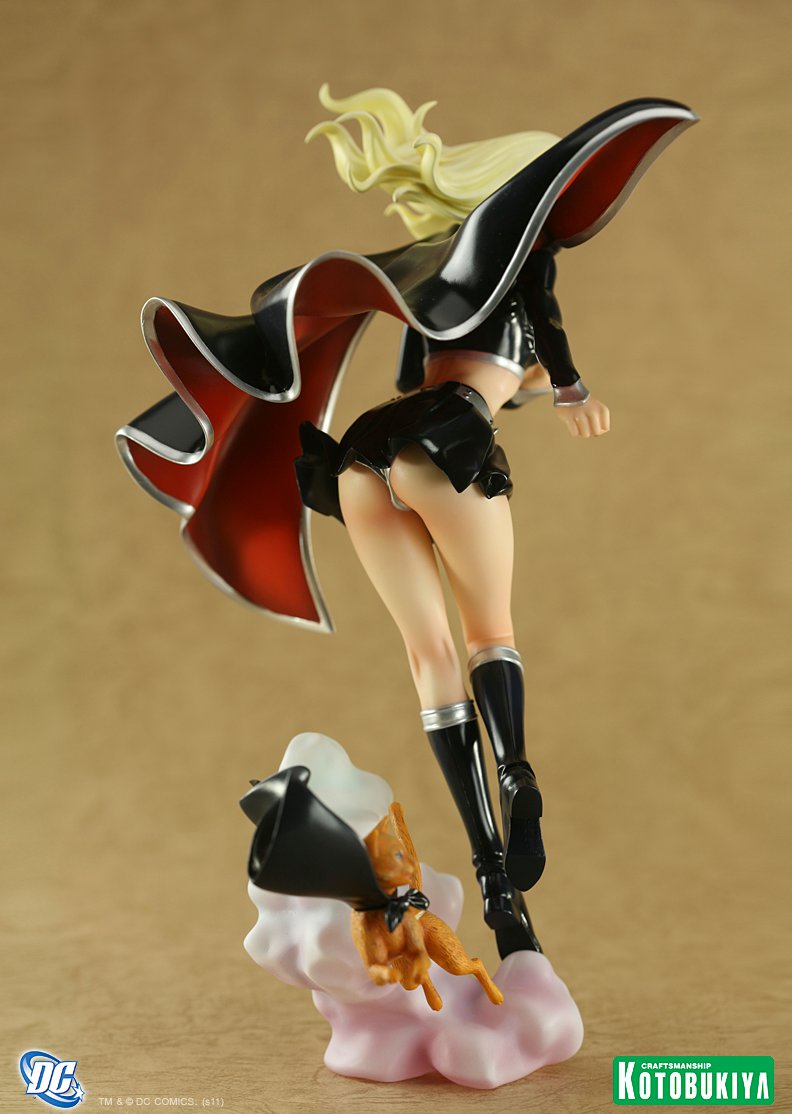 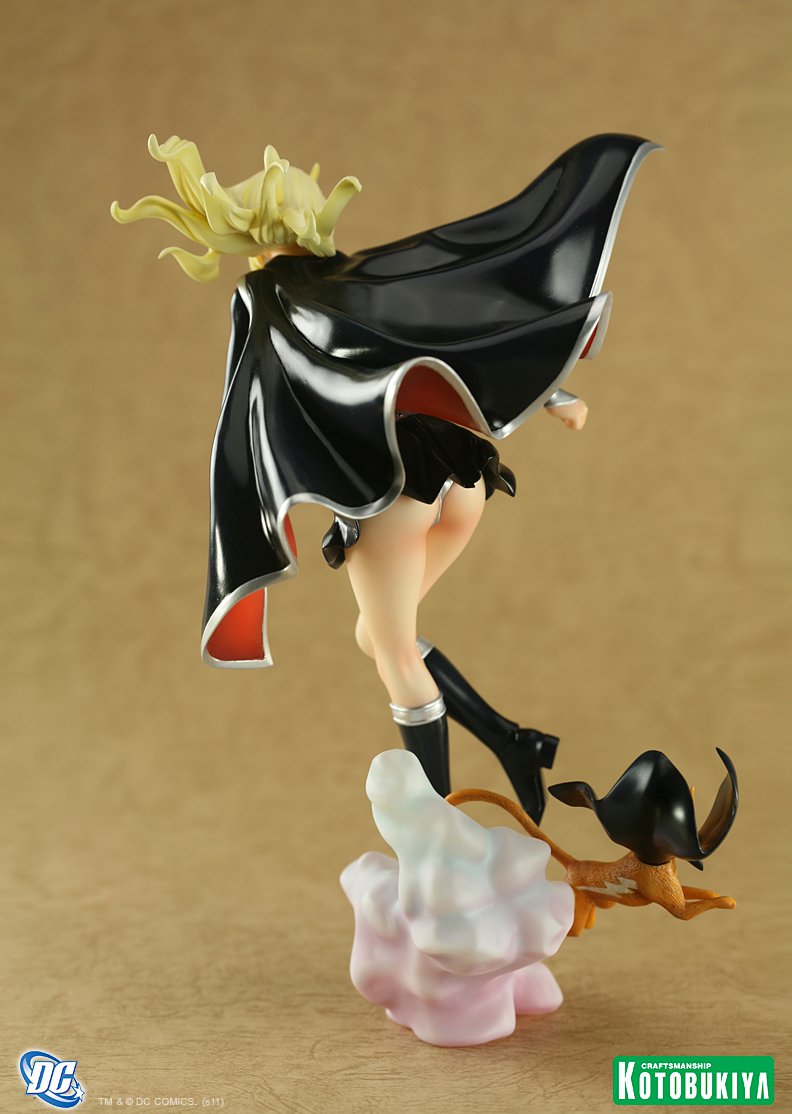 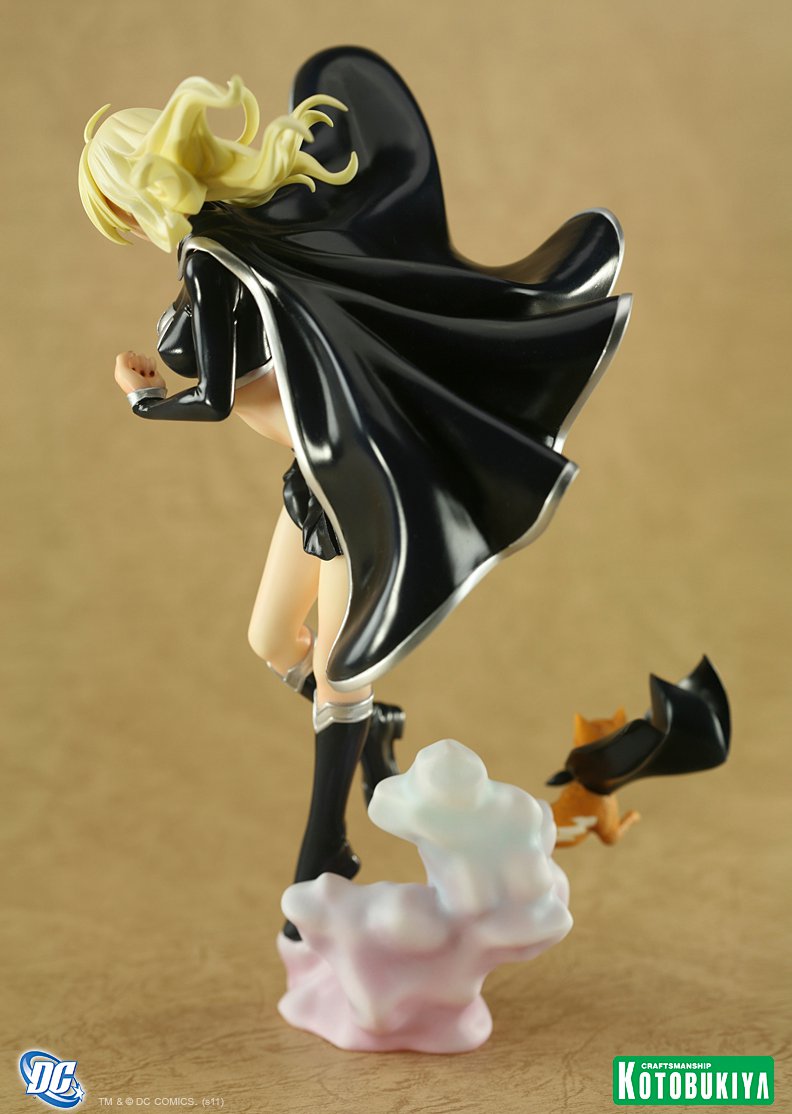 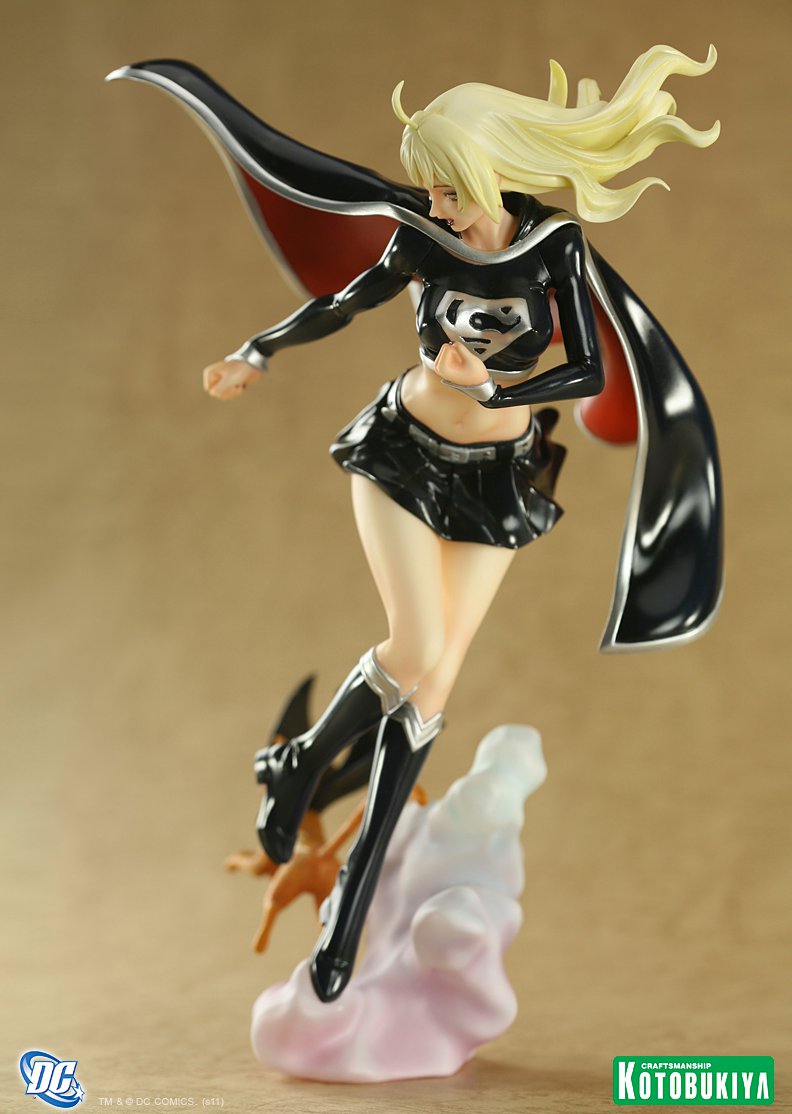 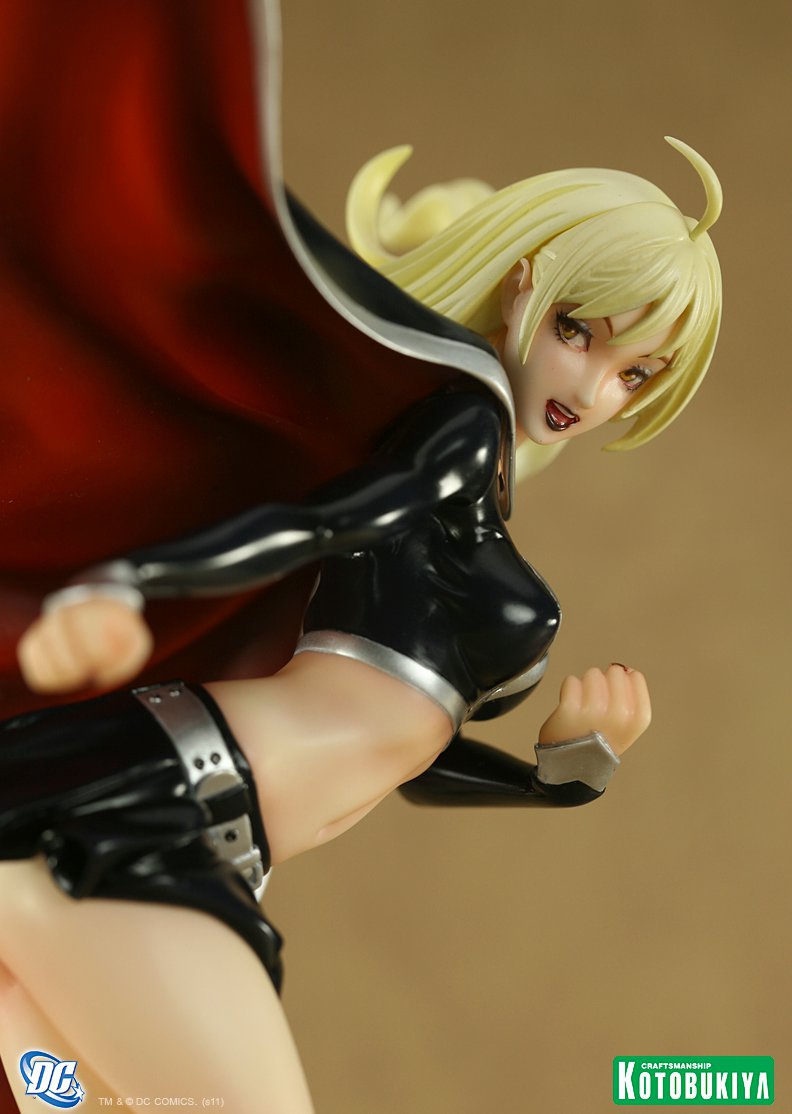 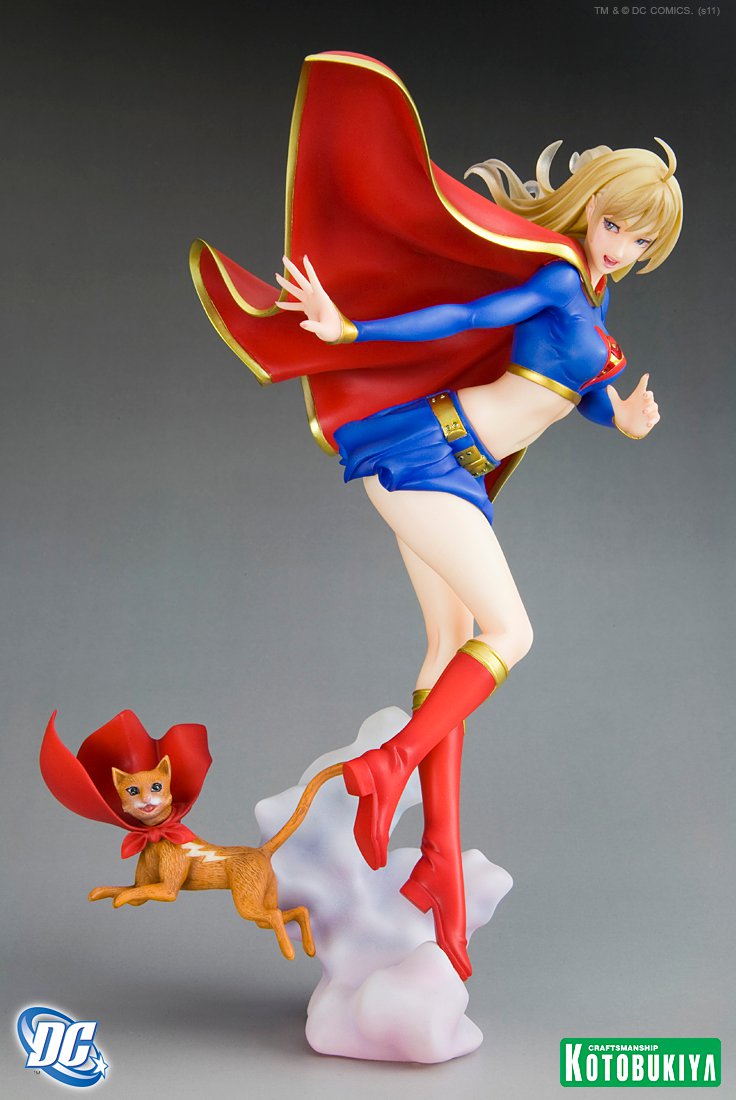 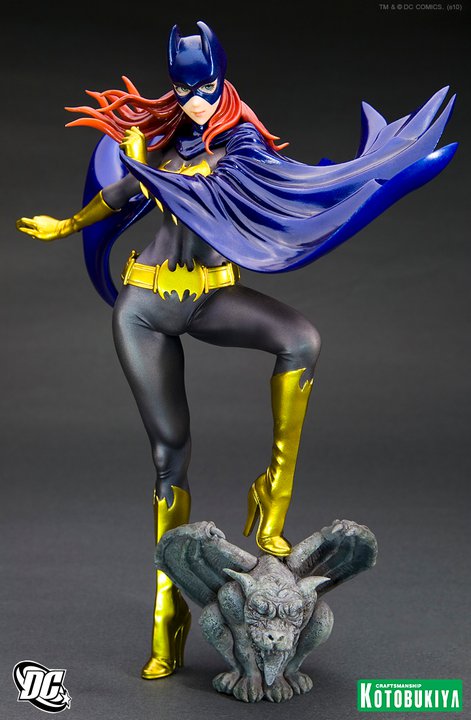 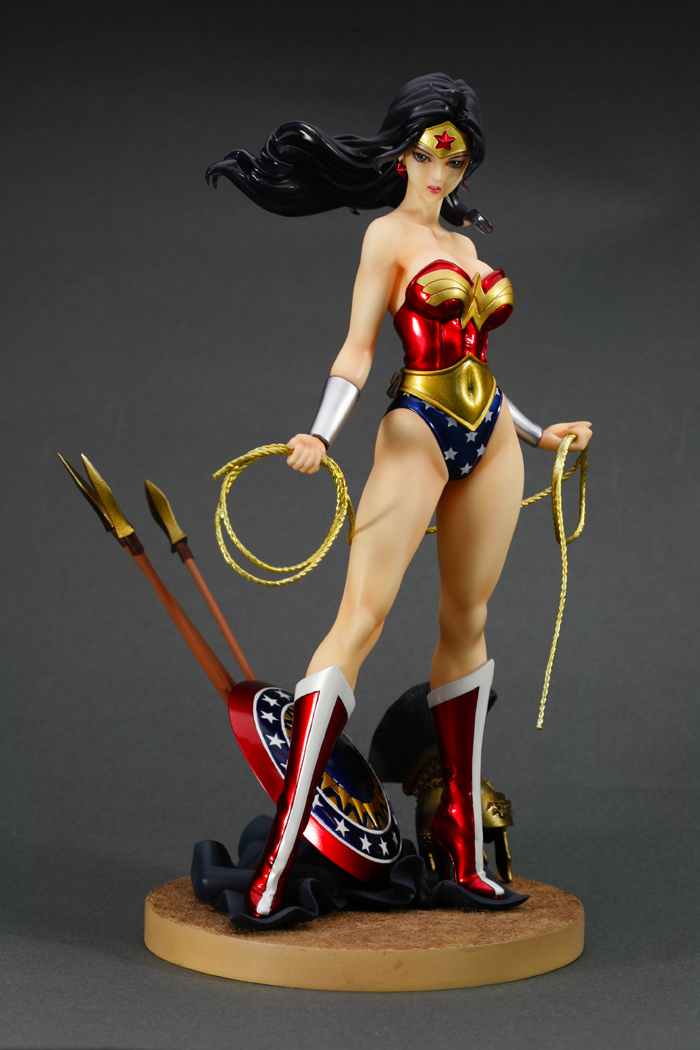