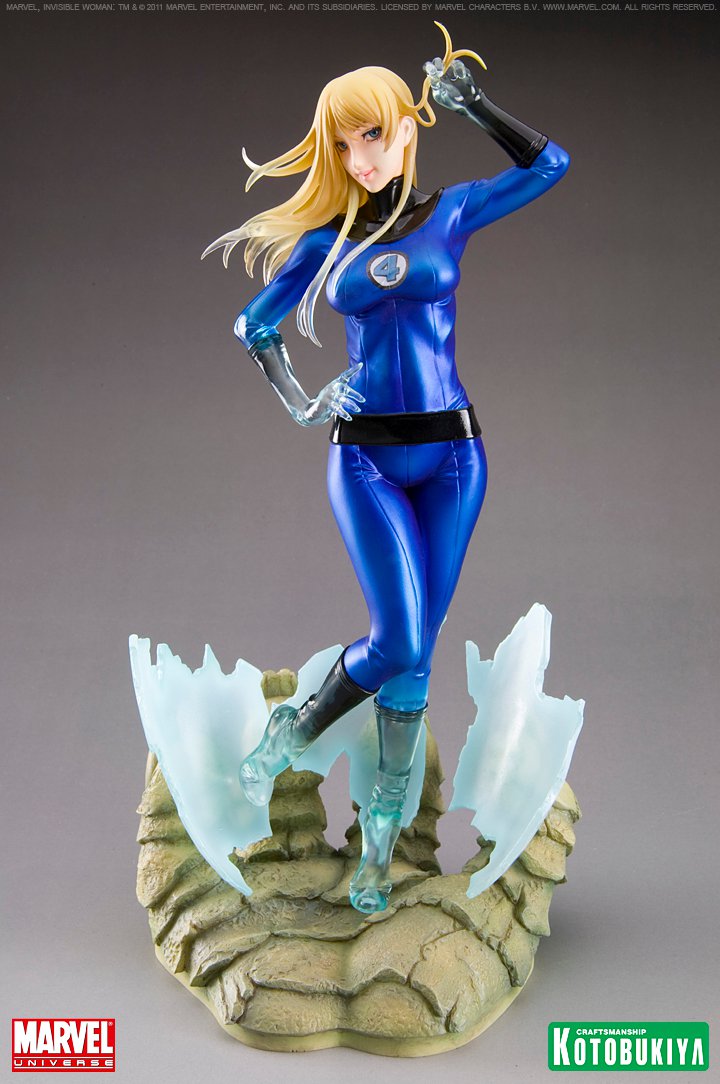 The Invisible Woman is the heart and soul of the Fantastic Four. She has the power to turn herself invisible as well as produce invisible force bubbles at will.

This Kotbobukiya Invisible Woman bishoujo statue features the Invisible Woman using her power as her body begins to turn invisible and a force bubble is beginning to form around her. She stands atop the claw of one of the Mole Man's subterranean creatures. 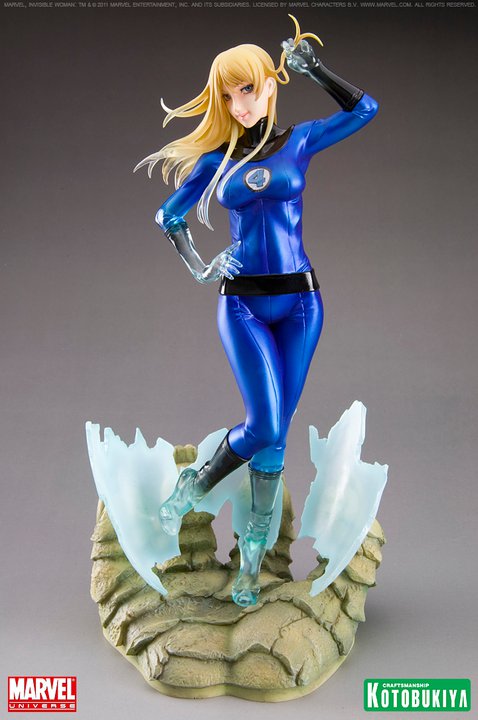 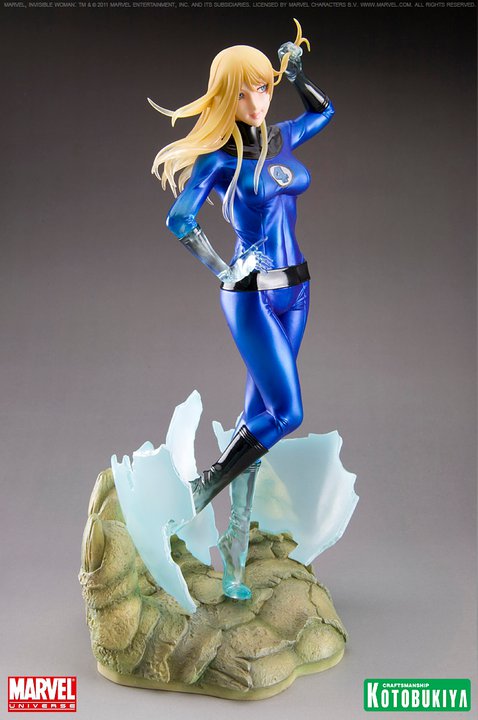 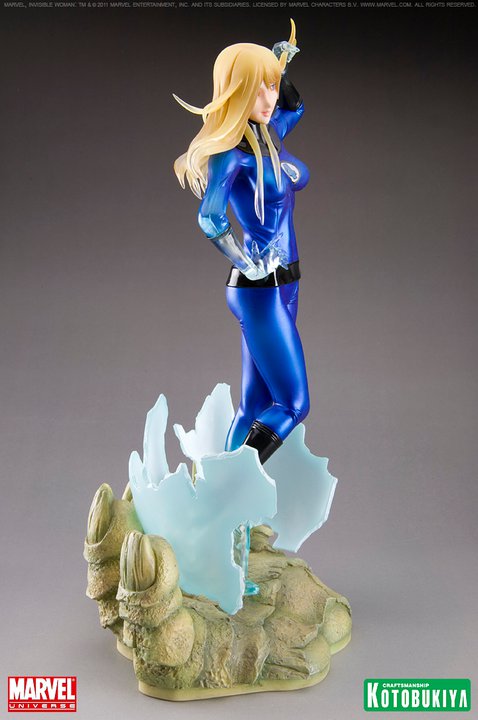 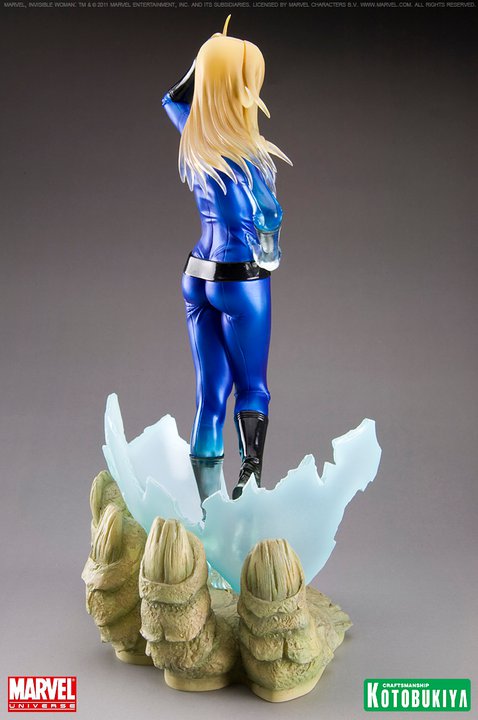 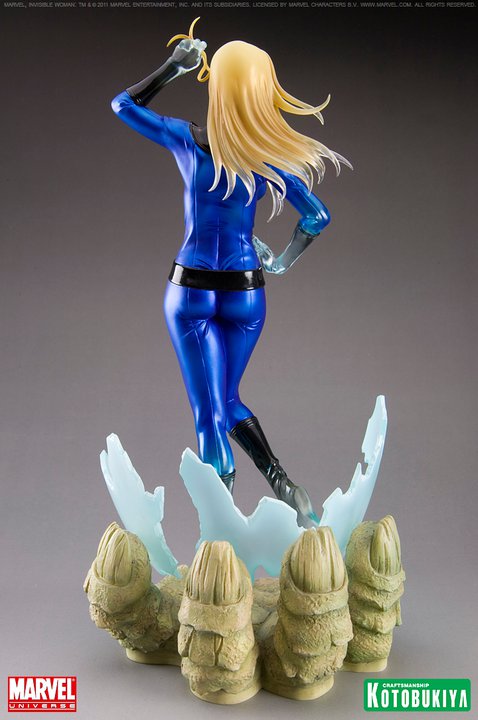 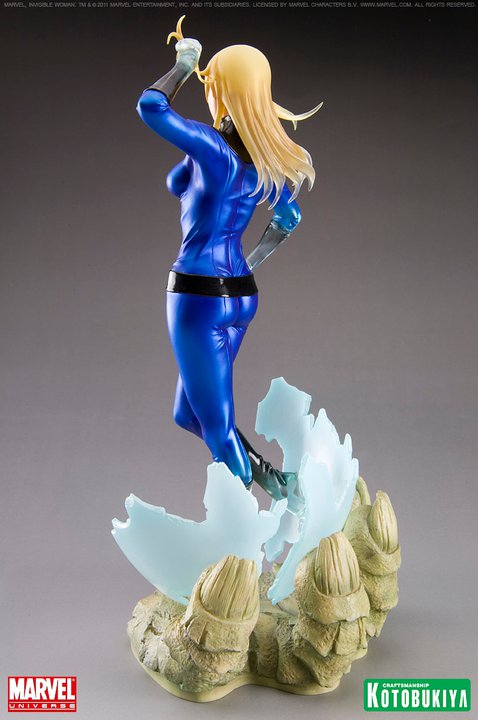 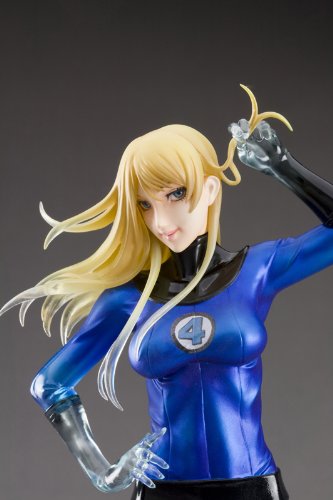 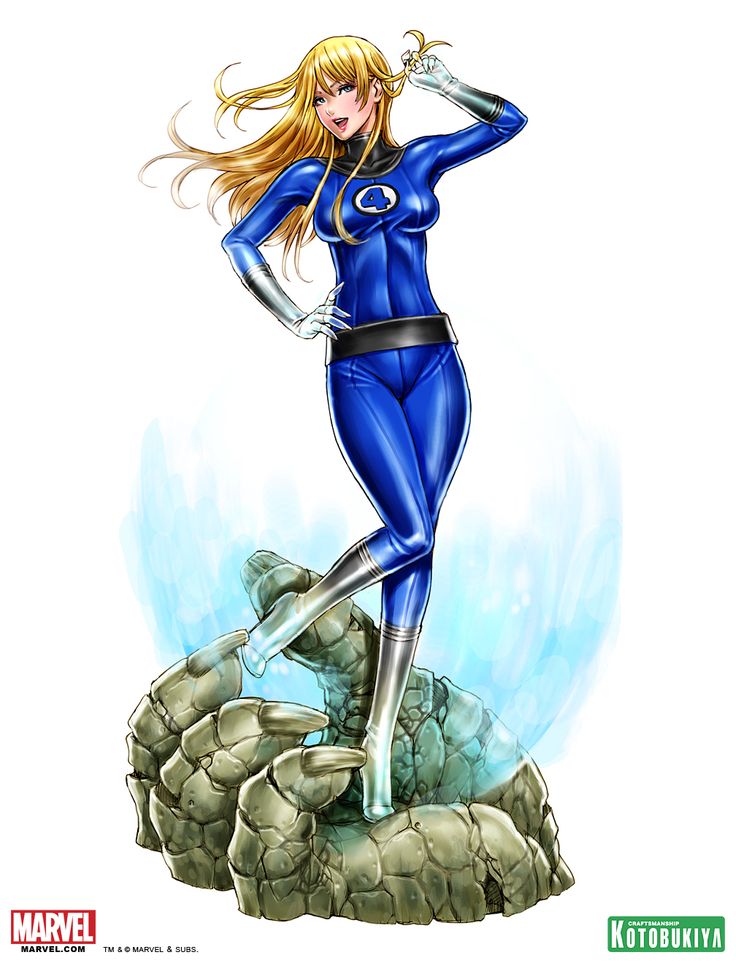 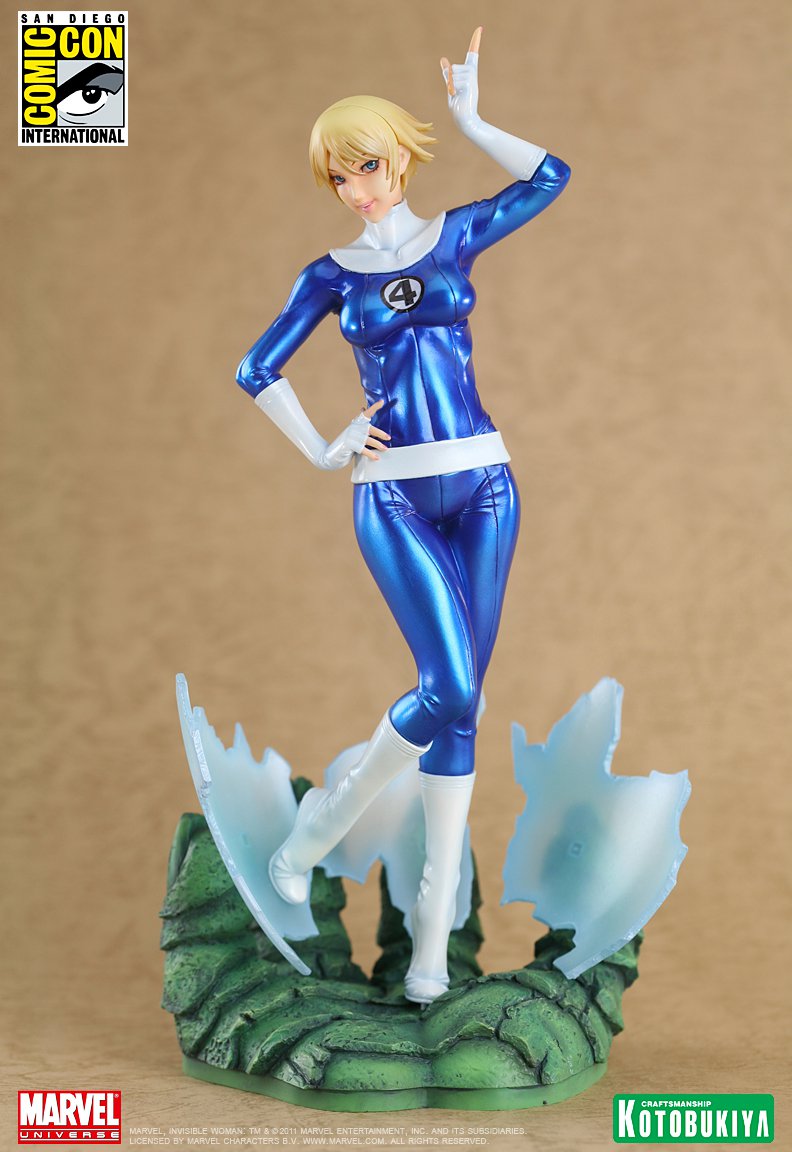 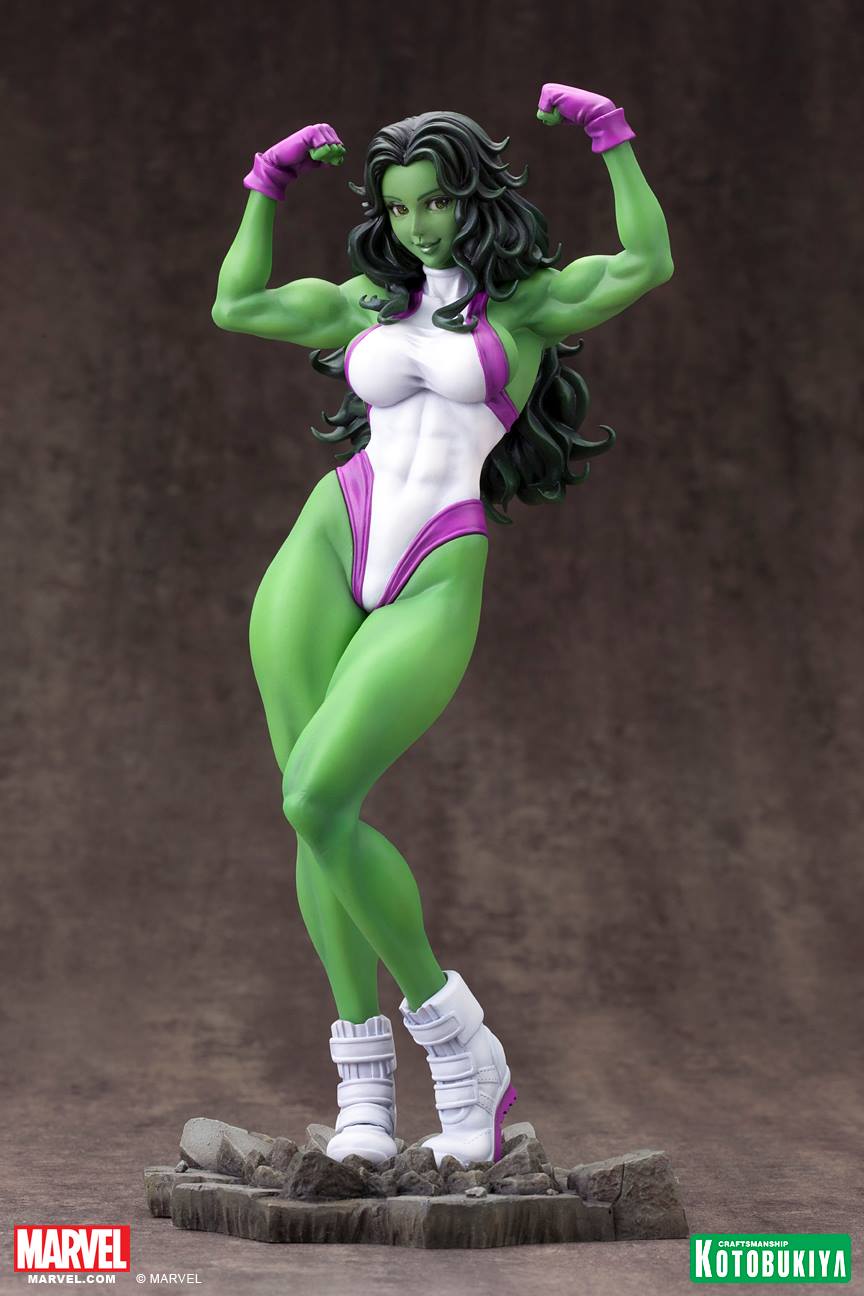 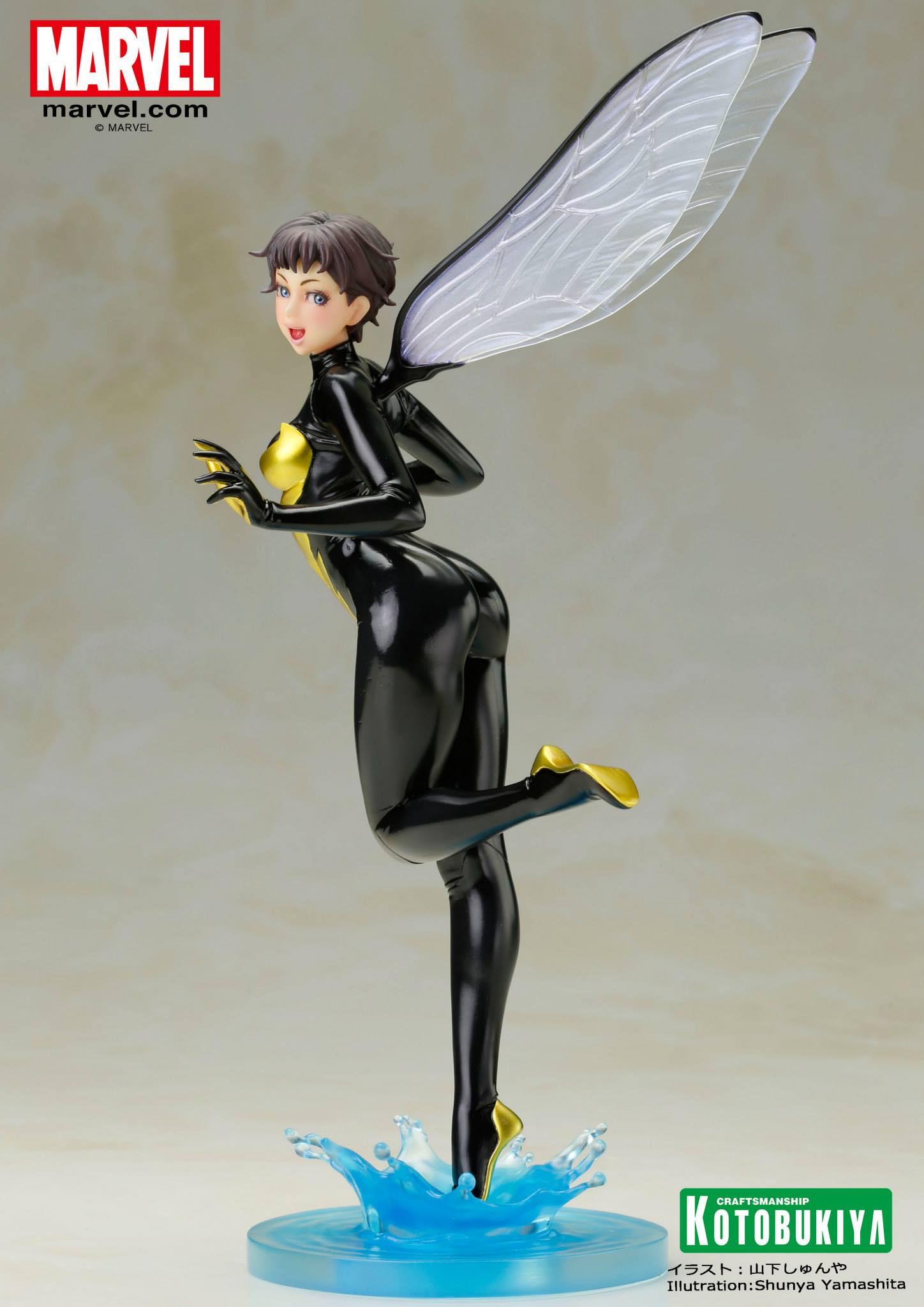