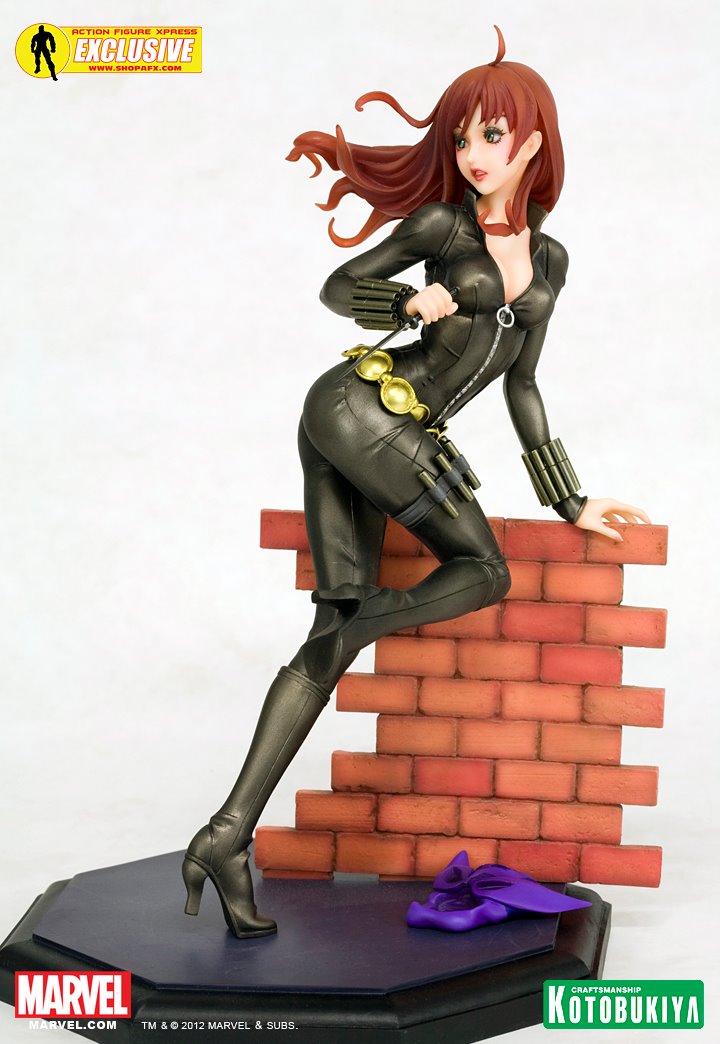 This is an exclusive version of the Black Widow Covert Ops bishoujo statue. The Black Widow’s bodysuit is now gray, and her belt is gold-plated. Her hair is slightly darker, and — instead of an automatic weapon — Natasha is armed with a knife for close combat. As she is about to jump the brick wall, Hawkeye’s mask lies on the display at her feet. Is Natasha’s secret mission to save Marvel’s most famous archer?

Designed by Shunya Yamashita and sculpted by Mashiro Takahashi, this exclusive version of the Black Widow Covert Ops bishoujo statue stands over 8 1/2” tall. 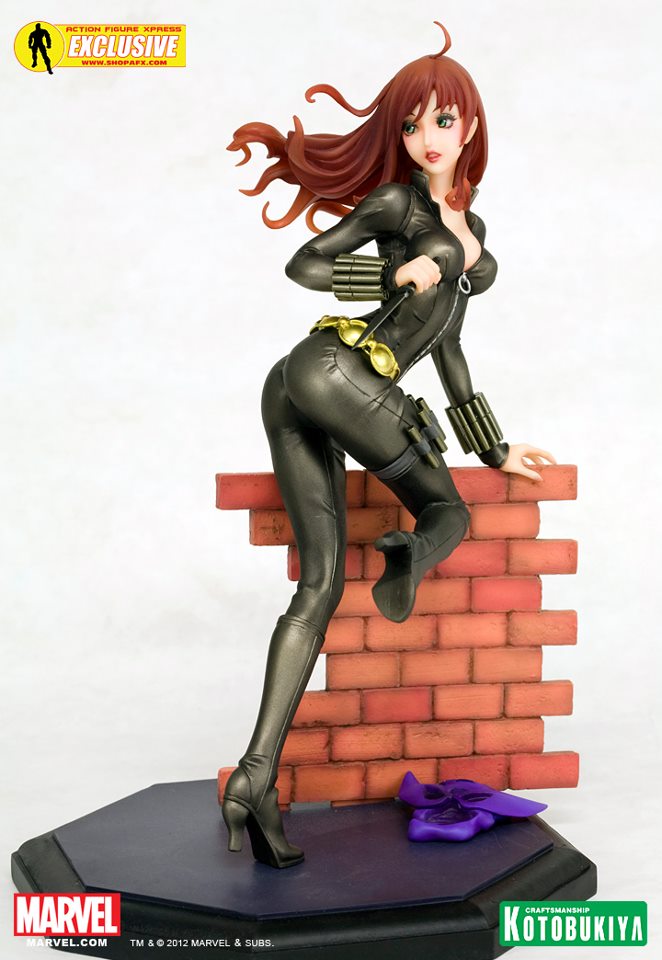 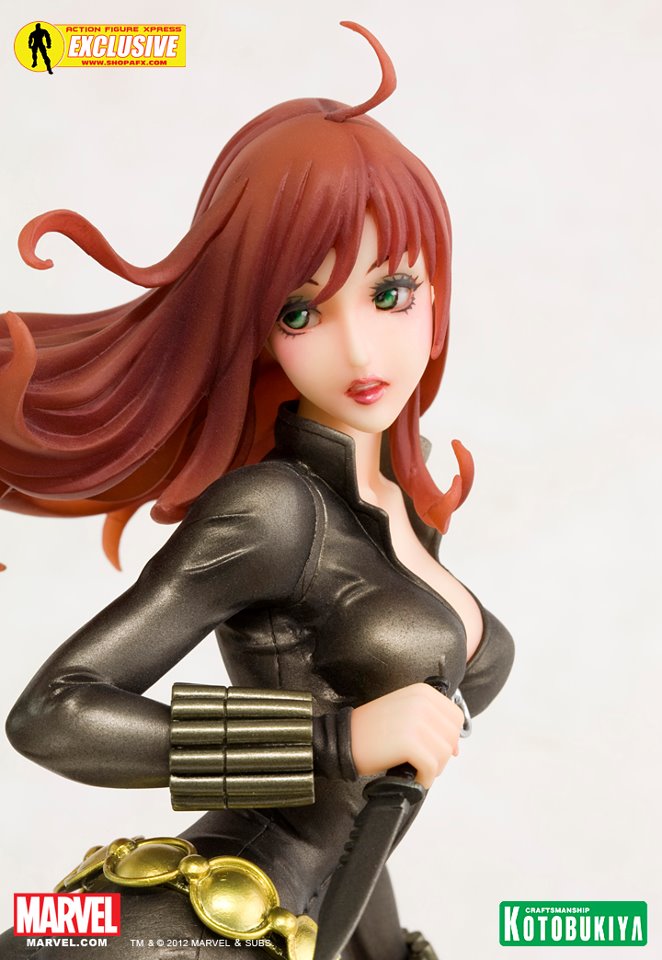 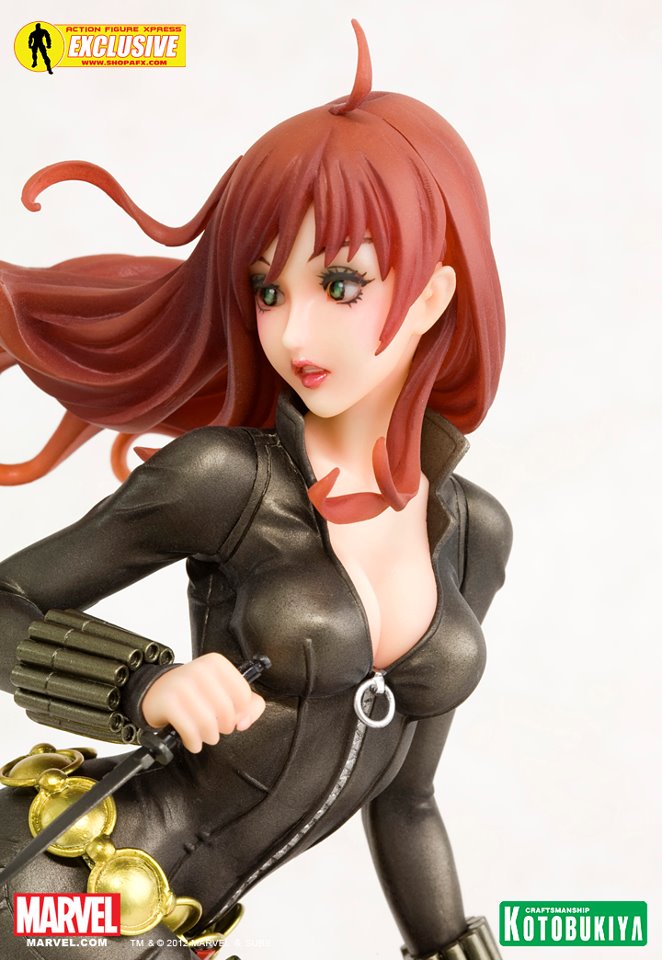 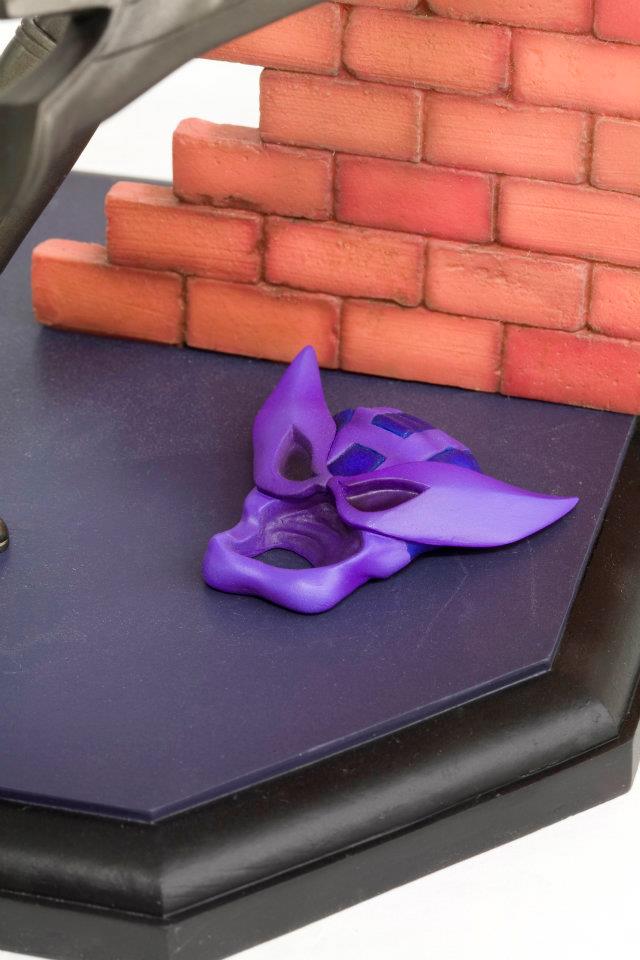 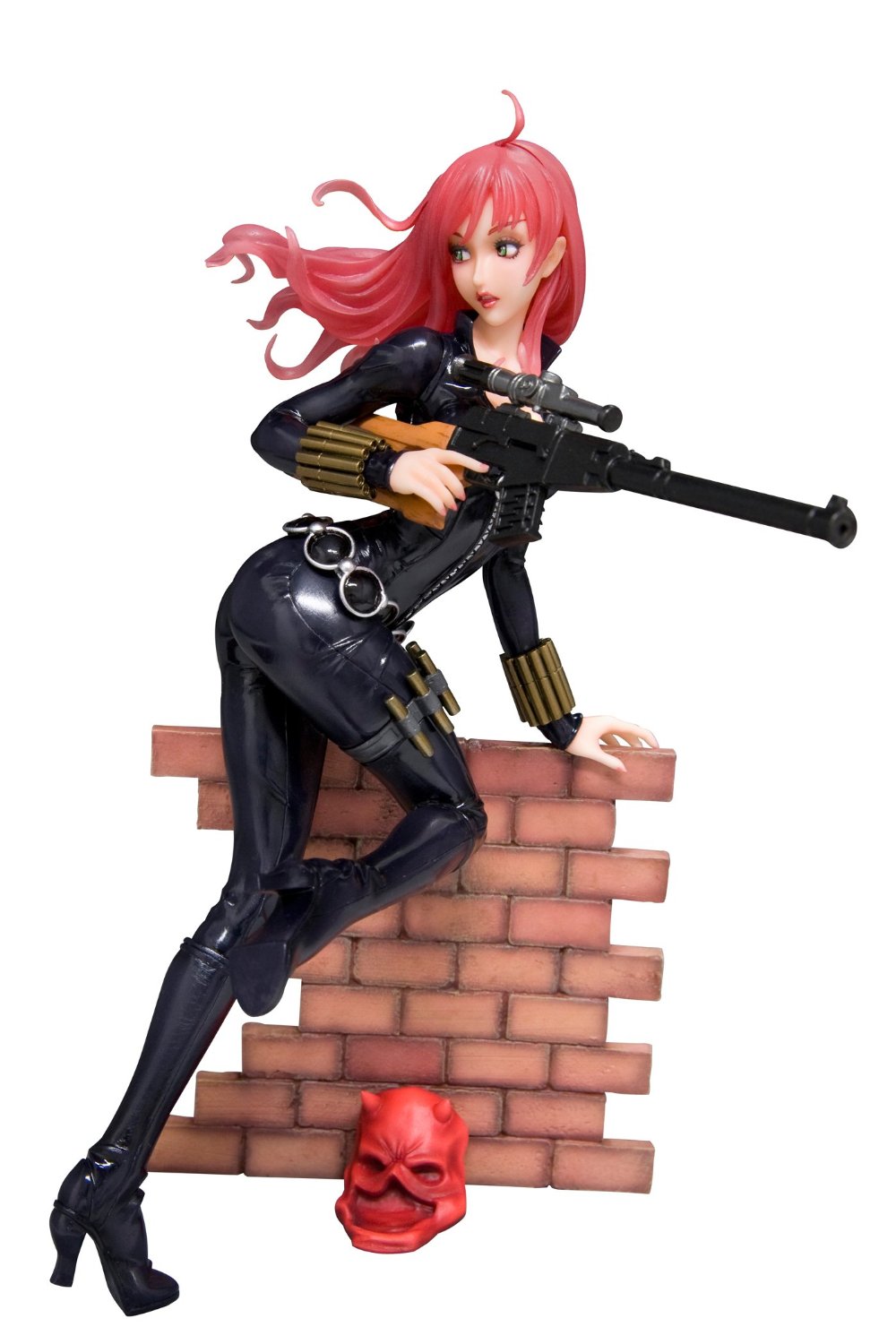 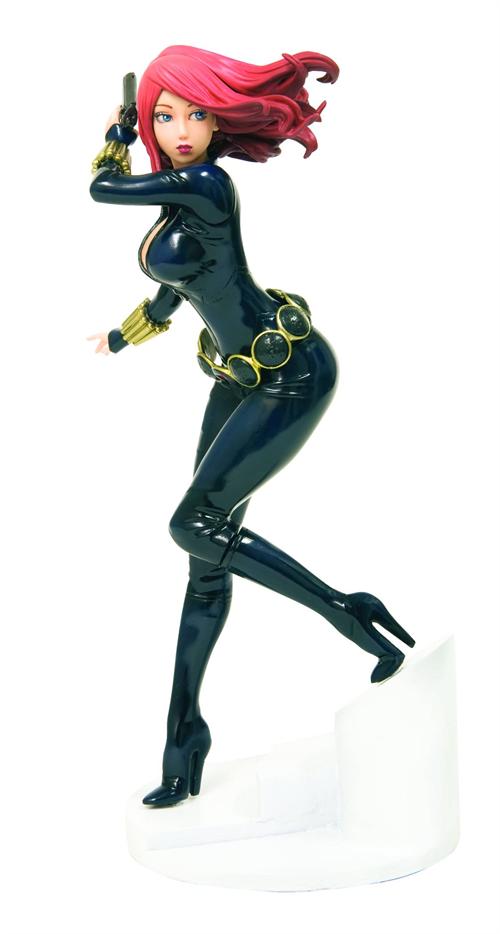 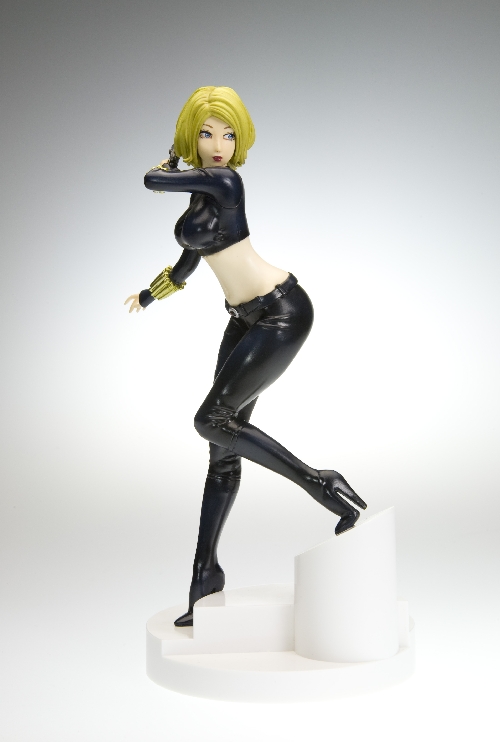